As we got out of the van, anticipation built in my heart. I followed the person in front of me, wondering what was about to transpire. Suddenly, I was inside. The guard told me to take my shoes and socks off. I obeyed. She ran her hands along my body, making sure I wasn’t hiding anything. Then she waved me forward.

I stepped through the opening—the door was a greenish color, made of metal bars. I realized everything was metal bars, everywhere.

The door I had just stepped through was also the door that kept so many people locked inside.

We went up a few flights of stairs. Surprisingly, there were prisoners outside of the cells. We moved on until we came to a large room. Rows of chairs lined the room. On one side, women. The other, men. We walked up the aisle.

I turned around, and suddenly it hit me. They were all…smiling. Every single one of them! There was no hopelessness, no gloom on their faces, but joy. Christ’s joy.

I was amazed. A church service in a prison!

Opening words were said in Tagalog. Then, all of a sudden, I heard my name. Before I knew it, I was searching for my bead-crochet example bracelet. I held it up to the crowd. Ooh’s and ah’s rippled through the room, and smiles got bigger.

After awhile, I was ushered back down the staircase and into a smaller room where me and two friends taught 30 women to crochet.

Michelle, Janice, Jonalyn, Annalisa…I wish I could remember all their names. Each one a precious soul, loved by Jesus.

Ah, such sweet memories. I will never forget.

I’M HOME! For 3 weeks in January and February I was on a mission’s trip in the Philippines…and I just got back a few days ago. I’m so excited to share testimonies about what God has done! For lots of pictures, be sure to watch the video below!

As many of you know, about a month ago I asked for donations for a giant crochet project for charity. I told you that I needed hooks, thread, and beads to teach women to crochet in the Philippines!

After I shared my need for supplies, SO many people came through and donated! Just 2 days after I asked for help, I got a huge box filled with amazon packages on my front porch.

BY THE WAY: as a thank you to my followers for all the help they put into this project, I’m running the biggest sale I’ve ever run today only! It’s called the $1 Pattern Sale! That means that you can get all my premium PDF patterns for around $1 (70% off). There is no coupon code needed…hop on over to ETSY or RAVELRY to shop!

As supplies came in, I began to put jewelry kits together. Pastor Noel, the pastor we worked with in the Philippines, told me to prepare 300 kits. This seemed like an insurmountable task – I had to wind thread, and put beads into individual bags. On top of that, I got sick a week before I was supposed to leave! Thank goodness for my supportive family, who helped me finish all the kits in time.

As I was leaving on this trip, there were several fears going through my head about the kits. Because this is a missions trip, I was afraid that plans might change and they wouldn’t need them. I was afraid that teaching wouldn’t go well.

As it turned out, my efforts would not be in vain. God worked mightily through this project…I was able to teach over 200 women to crochet in the church, prisons, and teen centers!

Crochet in the Prisons

Thank you so much for being here. When I get out of prison, I am going to use this skill as my livelihood.

The place we taught the greatest number of women was in the prisons. We taught groups of women in at least 4 different prisons. The story I told at the beginning happened at the very first prison we went to, Santa Rosa Jail.

As I portrayed earlier, the dynamic was very different than I was expecting!

For one thing, I was expecting the prisons to be a dark, depressing place. I was expecting the attitude to be gloomy. However, what I found was exactly the opposite. Although overcrowded and hot, the women met us with huge smiles on their faces. When we began by singing and sharing testimonies, they listened intently and applauded with joy.

There was no resentment in them, even though we were on the other side of the bars. Instead, there was pure joy that they had company and fellowship. In fact, many of them are my sisters in Christ—such a joy in trials could only come from Him! It is my prayer that the words we spoke were an encouragement and refreshment to their souls.

After we spoke, Pastor Noel would figure out how the crochet teaching would work. It was different in every jail. In one, we had a room with tables. But in another, we had only a hallway! The women sat in rows with the materials on their laps.

It was definitely unexpected, but the wonderful thing was it didn’t matter. All that mattered was that we were there, and the women were excited to learn. And God worked through whatever circumstances we found ourselves in!

It was also such a joy when the women told me or Pastor Noel that they wanted to use this skill as their livelihood. After all, that was one reason I wanted to teach them!

It is such a blessing to know when God empowers us to do something, our labor is never in vain. From the very beginning, He knew what was going to happen. It was a growing experience learning to trust Him with the unknown—but it was so worth it!

The other places we taught in were two churches, as well as a teen center. Every single time I was amazed—the women and girls caught on so fast! Soon, bracelets and necklaces would be emerging, along with smiling faces.

Overall, the Philippines crochet project is amazing when I look back on it. I never expected something like this to happen. It shows me that often God has much bigger plans than we think! In fact, this is scriptural, according to Ephesians:

“Now to Him who is able to do immeasurably more than all we ask or imagine, according to his power that is at work in us, to Him be the glory in the church and in Jesus Christ throughout all generations, forever and ever! Amen.”

God certainly did above what I asked or imagined. And in turn, just as the verse says, HE gets the glory. This entire project is because of Him. Without Him, it never could’ve happened.

By the way…if you’re interested in learning how to make the SAME jewelry I taught these women to make, I am going to publish a free tutorial soon! I promise, it’s easier than you’d expect. These women did it right after learning crochet basics. But if you’ve been crocheting for years, it will be practically effortless! Look out for that coming soon!

That’s it for today…but thank you for reading, thank you for supporting me! This project has been amazing to see unfold…and you were apart of that journey.

Thank you again, and happy Crocheting! 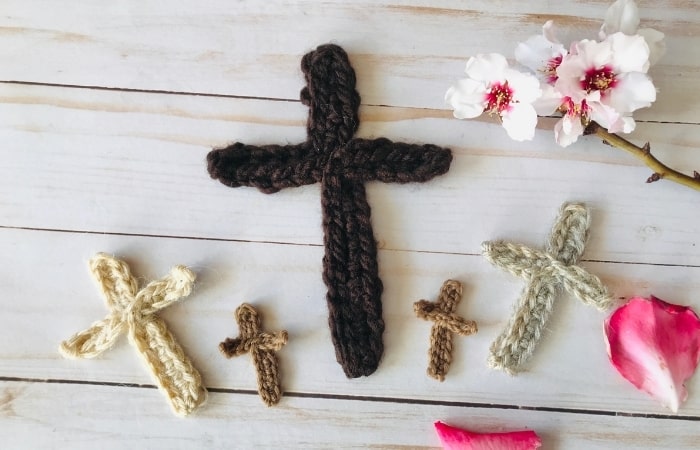 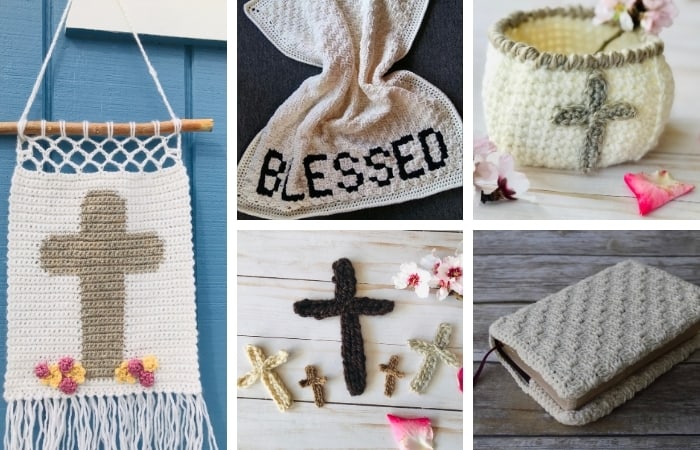 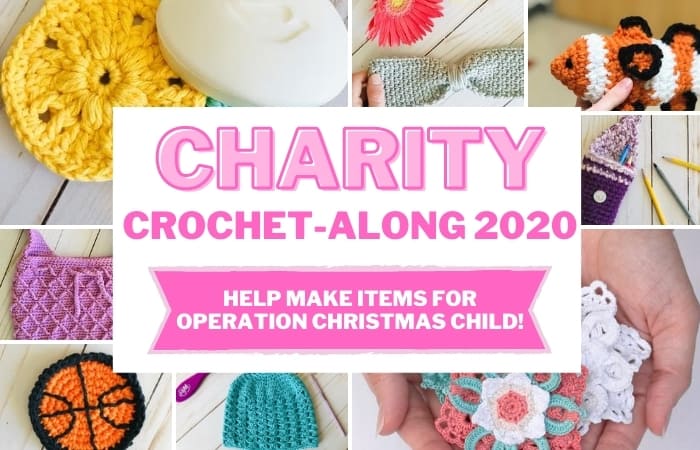 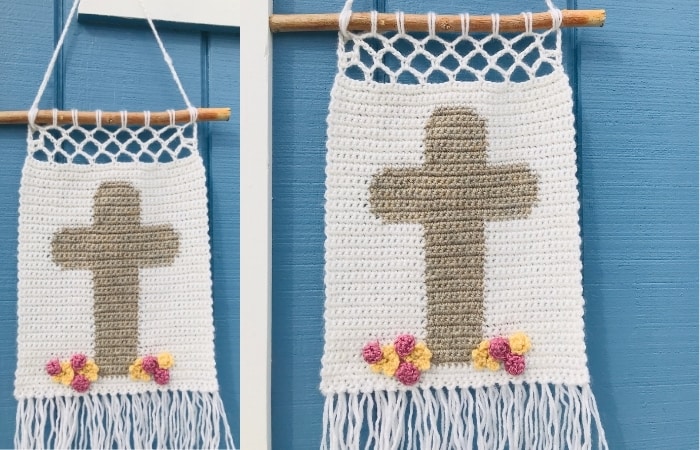 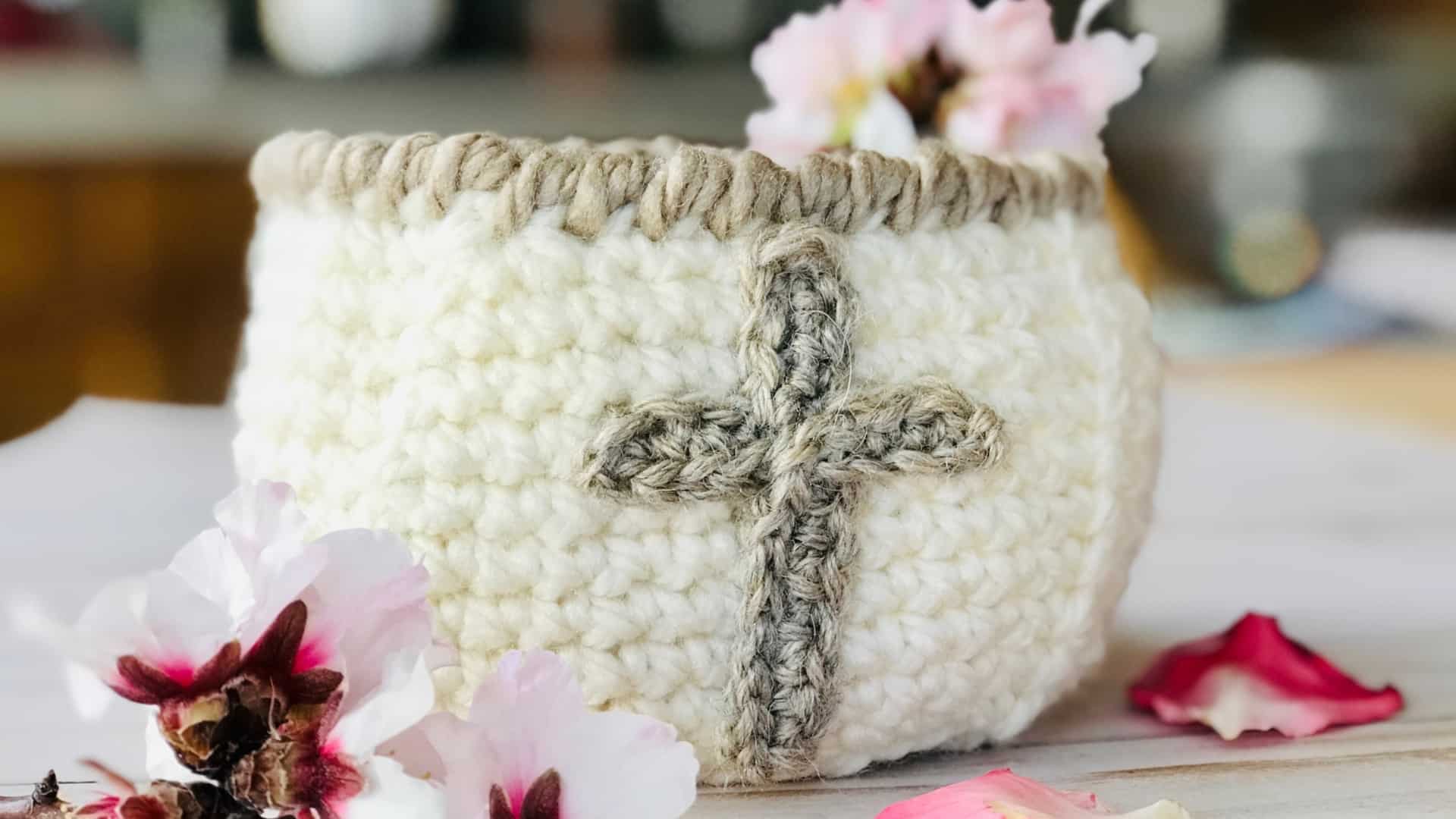