“Ribbit, ribbit!” These sounds might be heard in your home if you make this adorable crochet frog pattern! Felicity the Frog is super cute, and she only requires DK or worsted weight green yarn you already have in your stash.

How do you crochet a Stuffed frog?

This frog is made in the amigurumi style. We will make all the body parts separately, stuff them with poly-fil, and then sew them together at the end. Everything is made from single crochet stitches! You will also need to know a few amigurumi techniques, like the invisible decrease.

Keep in mind that there is also a term in crochet slang called “frogging“—but that is different from crocheting an actual frog. 😉

Love downloading and printing out your patterns? You can get this pattern in my shop here, or buy an Amigurumi Ebook full of more super cute animals!

Save this pattern for later by pinning to Pinterest

Meet Felicity the Frog! Cute and friendly, Felicity is just waiting to be a faithful friend to your daughter or granddaughter. Make her in DK weight yarn, or worsted weight yarn for an even bigger plushie!

Exact tension and gauge are not critical for this pattern. However, you can always adjust your hook size if need be. For example, if you crochet loosely and you find the amigurumi is looking holey, go down a hook size.

This is a pretty big crochet frog pattern, but if you want to make it even larger, you can use worsted or even bulky weight yarn! That will definitely get you an even bigger, fluffier frog (especially if you use Bernat Blanket yarn!)

Do not fasten off. Ch 4 and insert the hook into a st from the last row of the 1st eye.

Attach safety eyes between Rnd 1 and 2.

Fasten off. Leave a long tail for sewing the head and body together later. Do not close the opening, but stuff with polyfill. Embroider mouth between round 9 and 12 of the head.

Fasten off. Close the opening (see the picture).

Fasten off. Stuff each leg with poly-fill.

Foot (begin stuffing around this point):

Fasten off. Stuff body with poly-fill.

Can I make this into a small crochet frog?

Yes, absolutely! To make this a mini amigurumi frog, you can use a lighter weight yarn and a smaller hook size. Feel free to get creative!

Is this pattern toddler friendly?

Yes, a crochet frog is a great pattern for a kid or toddler! The only thing to keep in mind for small children is the safety eyes. If you’re concerned about eyes, you can always embroider them on instead of buying them.

What is frogging in crochet?

The term “frogging” is a crochet slang term that has nothing to do with actual frogs. Rather, it means ripping out your crochet work. More info here.

How is amigurumi different from crochet?

Amigurumi is not necessarily different from crocheting—rather, it is a specific crochet technique that involves making stuffed animals and toys. There are a variety of things that have been developed specifically for amigurumi that other crochet projects don’t always use—like the invisible decrease and invisible color change.

Felicity the crochet frog is super cute and easy to make! You can customize the size and yarn you use depending on what you want the finished result to be. So who are you going to make this frog for? No matter what your answer is, I hope you love the pattern! 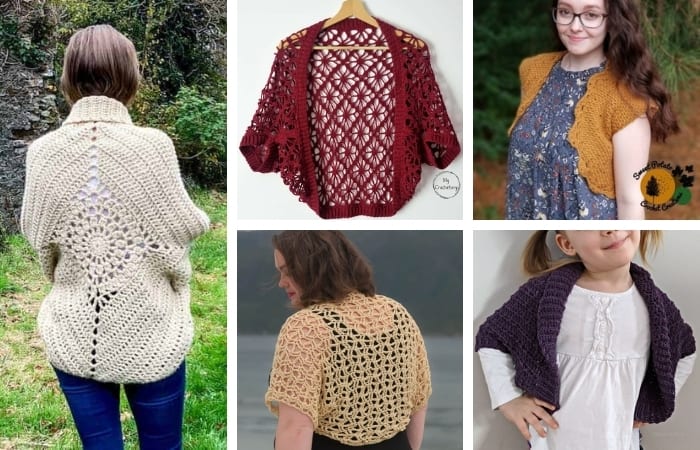 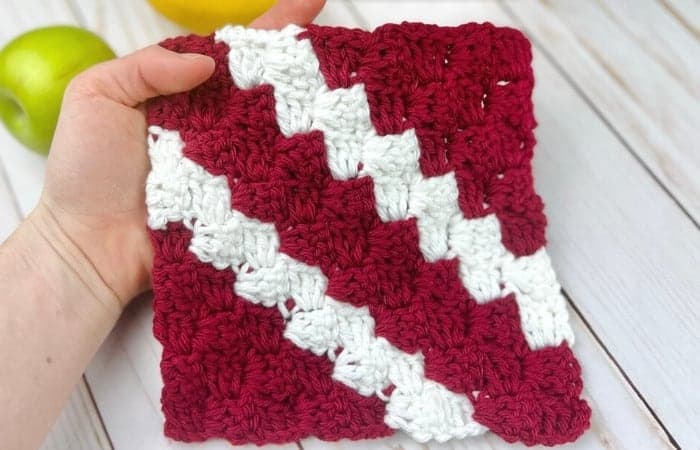 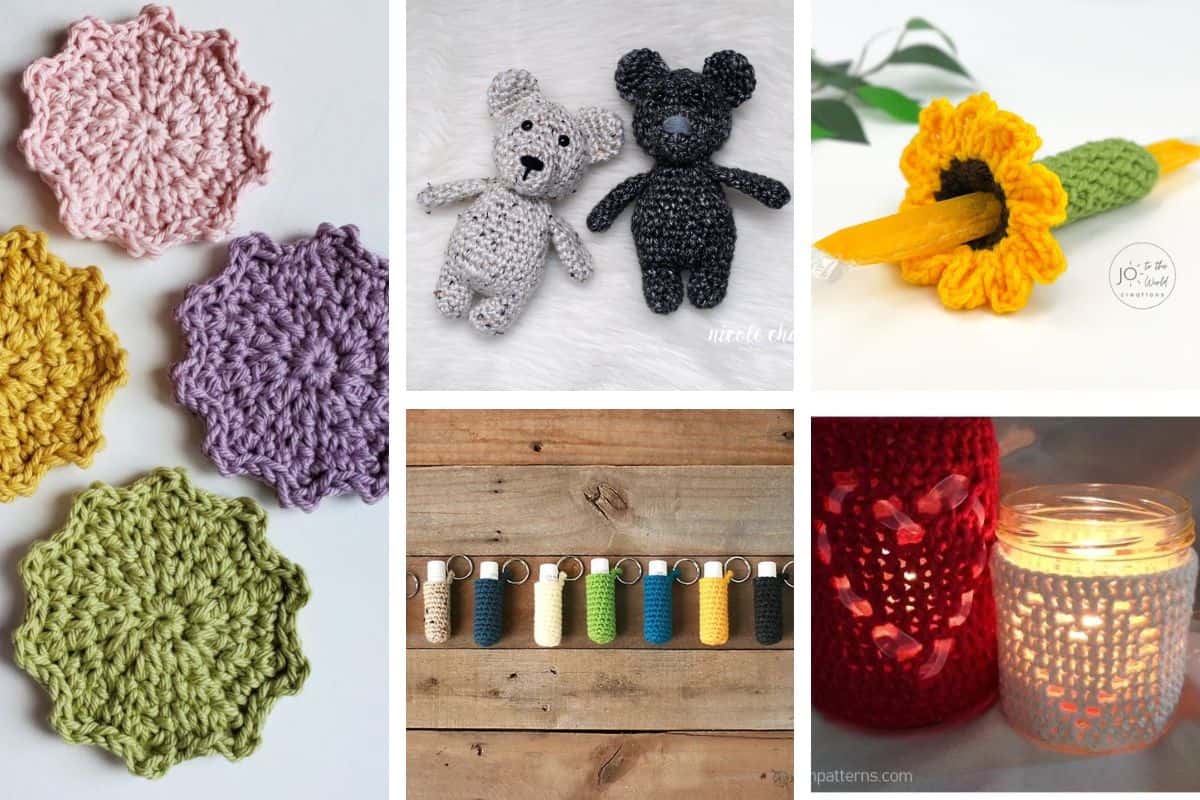 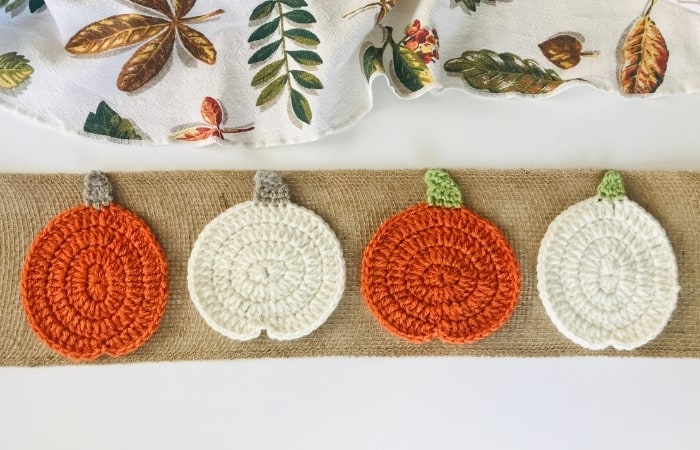